The Unemployment Rate in South Africa 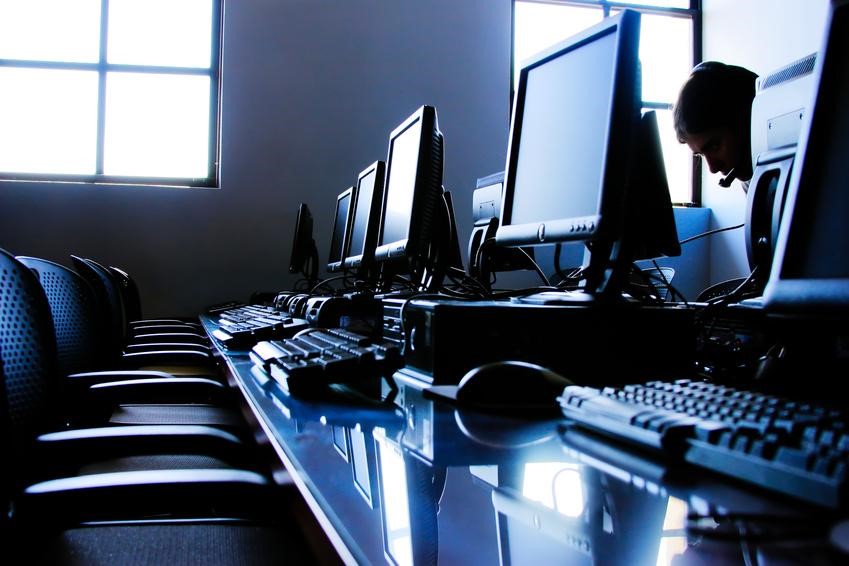 The Unemployment Rate in South Africa

How computer training can prove invaluable in the job search.

It’s a disappointing fact, but the truth is that unemployment has become worse over the past few years.  In a recent report, the unemployment rate in South Africa was revealed to have risen to 26.4 percent, which is over a quarter of the population within working age.

This means that finding jobs is now even more difficult, and the requirements for applicants will almost certainly be raised.  Because of this, computer training is now more important than ever.  With so many unemployed personnel in South Africa, applicants will have to increase their skills in order to improve their chances of getting jobs.

The reason that computer training is so important is because 69.8 percent of unemployment rests in the formal sector – an area which relies heavily on computer-based jobs.  This is in contrast to the agricultural sector, for example, which accounts for the lowest share of unemployment.

It was reported that the current statistic of 26.4 percent is up from the last quarter of 2014, which reported an unemployment rate of 24.3 percent.  The new figure is based on the population structure – the first time this has been done since 2007.  This may account for the drastic rise, but ensures the figure is accurate.

The unemployment results are based on a structure that considered the amount of employed South Africans within working age, those who are unemployed, and those who are not active economically.  Of the 38.5 million South Africans within working age, only 15.5 million are currently employed.  Factoring in the other population groups, the unemployment rate was determined as being 26.4 percent.

However, a vast majority of the people in the economically passive section are not looking for jobs.  80 percent of this section is made up of people who are committed to other vocations, such as homemakers and students.  Only 16 percent of this group is looking for employment.  Moreover, despite the unemployment rates, 140,000 South Africans found jobs in the first quarter of 2015.

Based on this, unemployment is not inevitable.  If jobseekers elevate themselves by learning new skills, they stand a decent chance of finding sustainable work in 2015.  A great way to increase relevant skills is through computer training courses.

If you are looking to increase your skills, and your chances of being employable, research computer training courses in Johannesburg.  For more information, and for help, contact Sovereign Skills today.

What Happens in Your Brain When You Learn

How to Determine the Benefit of Training and Development Courses

4 Reasons Why You Should Be Certified In Microsoft Office